1 month ago The Advocate 0 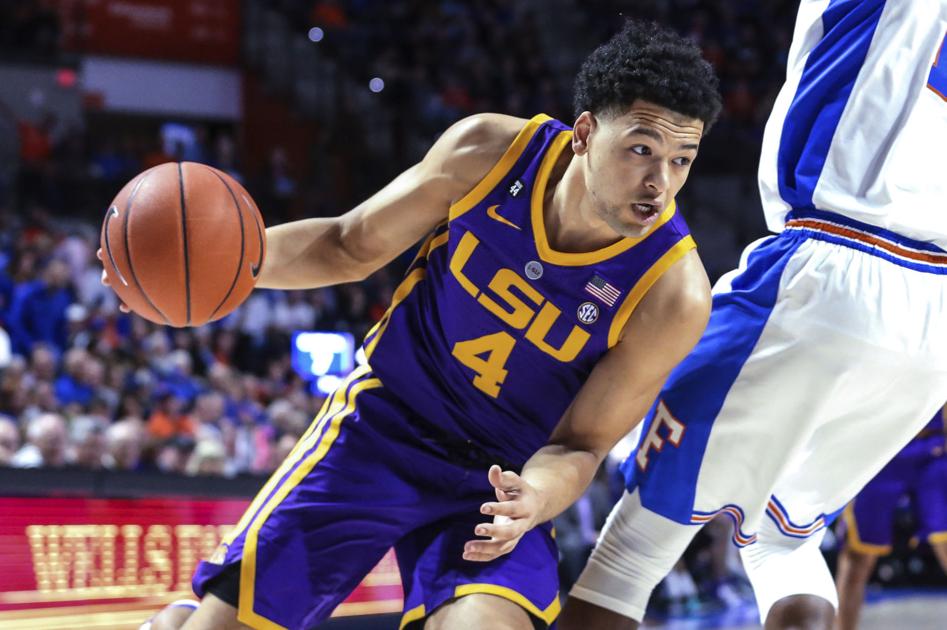 Like a couple of heavyweight fighters, the LSU and Florida basketball teams went toe-to-toe three times a year ago with neither team willing to give up an inch of the floor they were playing on.

Each game went the distance, and then some, on two occasions to make it one of the more interesting single-season Southeastern Conference series in recent memory.

It would have been more memorable for LSU, of course, if the Tigers had won all three, or at least two out of three, on their way to the NCAA tournament and a Sweet 16 appearance.

Even though last season was long ago put to bed, their next encounter at 6 p.m. Tuesday in the Pete Maravich Assembly Center could be every bit as tough as a year ago as far as Will Wade is concerned.

Each won in overtime on the road last season before Florida took the rubber match in the SEC tournament on Andrew Nembhard’s 3-pointer with 1.2 seconds remaining to avoid a third overtime game in a span of 24 days.

But that was then.

“They’re playing extremely well coming off one of their better outings … maybe their best outing of the year,” Wade noted. “To do what they did to Auburn, especially defensively, and to be able to score like they did on Auburn. … (Florida) was preseason Top 10 in the country for a reason. They’re an excellent, excellent team.”

The SEC stats bear that out, Wade said, especially on the offensive end.

In league play only, Florida is second in scoring 80.0 points a game with the Gators leading the conference in field-goal accuracy at 46.2%; they’re also second in hitting 38.0% of their shots from beyond the 3-point arc.

A solid group of returnees for coach Mike White has been bolstered by the addition of graduate transfer Kerry Blackshear, a 6-foot-10 power forward who nearly led Virginia Tech into the NCAA Elite Eight last winter.

Blackshear was the media’s pick as SEC preseason player of the year and he also was an AP preseason first-team All-American. He has backed the accolades up in averaging 14.8 points and ranks third in the league with 8.9 rebounds per game.

Due in part to a tough nonconference schedule and a large group of newcomers, Florida was a little inconsistent early on.

But the Gators have come on strong with White pairing 6-10 freshman Omar Payne in the front court with Blackshear the past three games. Guards Noah Locke, Keyontae Johnson and Nembhard — all key pieces of a strong 2018 recruiting class — round out the lineup.

After starting 2-0 in the league, Florida lost by 16 at Missouri, then got back on track by crushing Ole Miss by 16 and Auburn by 22.

Wade said Florida’s 8-4 mark outside SEC play appeared to be a byproduct of several new players getting used to each other — like a lot of other teams.

“It takes some time to adjust,” he said. “It’s tough when you’ve got new pieces who have to learn a different offensive system, defensive system. I think they’ve just grown as the year has gone on. They’ve become more connected, more together.

“Our games with them have always been very, very good,” Wade added. “Two of them last year went to overtime and all three were very close games. This is going to be one of those games where all the details matter … all the little things matter.”

WHAT: Florida at LSU

• LSU has lost four of its last five matchups with Florida with the only win coming in overtime 79-78 in Gainesville last March 6.

Photo Credit: WBRZ    HAUGHTON, La. (AP) – A Haughton Middle School 8th grader loves to read and hopes to pass that on to others.    Hannah Addison made... Read More 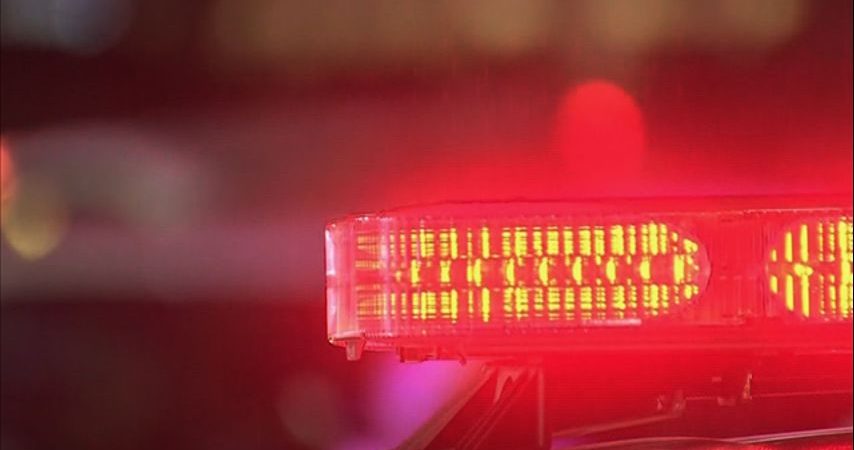 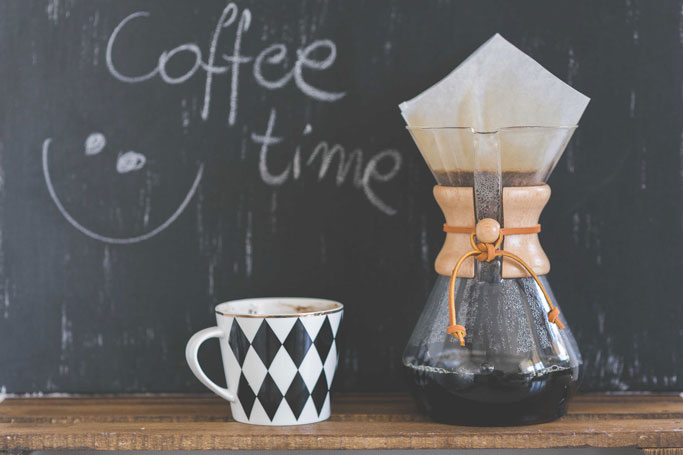 The Advocate 2 days ago

HAMMOND — Southeastern Louisiana University has named 4,578 students to its honors list for the fall 2019 semester. The honors list is divided into three academic levels. To be... Read More