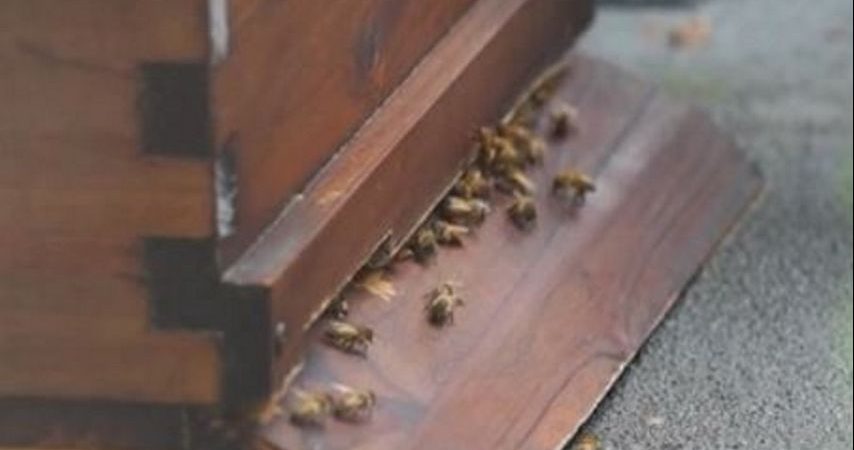 A system atop the second floor of the Hotel Indigo is a rooftop, unlike any other downtown. Its chocked full of flowers, homegrown herbs, spices, fruits, vegetables, and bees.

“It’s natural. It’s so cool. It’s cool to be up there with the bees,” said Hotel Indigo general manager Barry Gambold.

What started as a simple herb garden for general manager Barry Gambold and staff about three years ago now, serves as a vital culinary operation supplementing unique garnishes and recipes guaranteed to satisfy the most decadent of palates.

Tal Johnson, food and beverage director, showed WBRZ the rooftop garden and explained how they’re now harvesting honey into some unique only at Indigo cocktails.

“Fresh ingredients, it brings out the aroma as well as the fragrance,” said Johnson.

Two parts Barrel Oak Whiskey, one part apple juice and that sweet Indigo rooftop honey is what Johnson says is their, “Bistro Buzz.”

Harvesting that honey hasn’t always been this easy.

“UPS shows up with this box of live bees that you could see. That was our first try, and it didn’t work,” said Gambold.

That was last year when the bees didn’t exactly get along with the queen, so they bought what’s called an apiary and bought better bees online.

“This year we got them in January. It seemed to be working really well,” said Gambold.

About a gallon of honey a month fulfills hundreds of cocktails, it’s a team effort for Tal Barry and the maintenance staff but sometimes getting to this step can be painful.

“We actually had a lady come into the office and say, ‘I just got stung by a bee,’” said Davis Rhorer Downtown Executive Director.

Bees swarmed stinging at least one person and causing countless others to stop and stare throughout downtown circles, all fingers pointed right to the Hotel Indigo.

“No, not at all. Our bees were behaving; as we say,” said Gambold.

All huddled around this wooden box, turning nectar into honey, customers sure to enjoy. 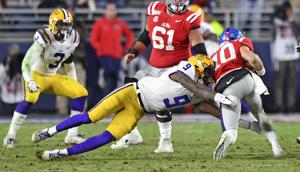 Rabalais: LSU has gone all Ferrari on offense, but title hopes rest on defense catching up

The Advocate 2 months ago

For years, the LSU Tigers tried to keep pace on the national stage with their stone age offense while their peers jetted off toward the horizon. Picture Fred Flintstone... Read More 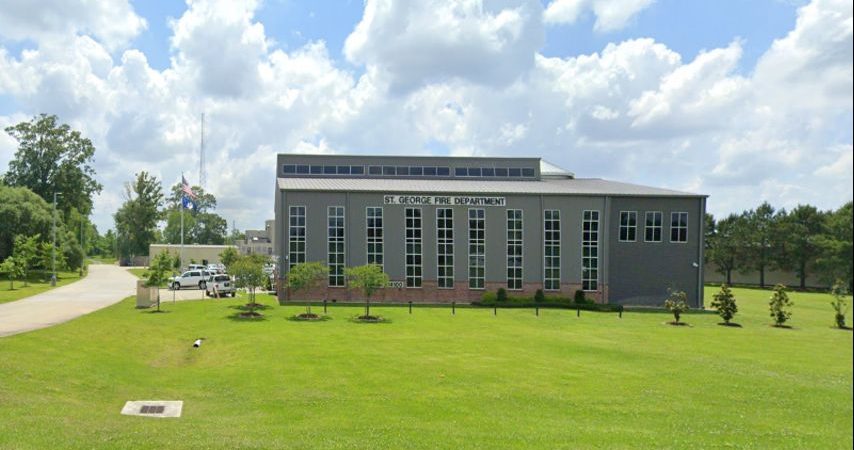 The Advocate 3 days ago

NEW ORLEANS – The NFC South Champions, New Orleans Saints, are gearing up to do battle against the San Francisco 49ers in the Superdome. This is a game with... Read More